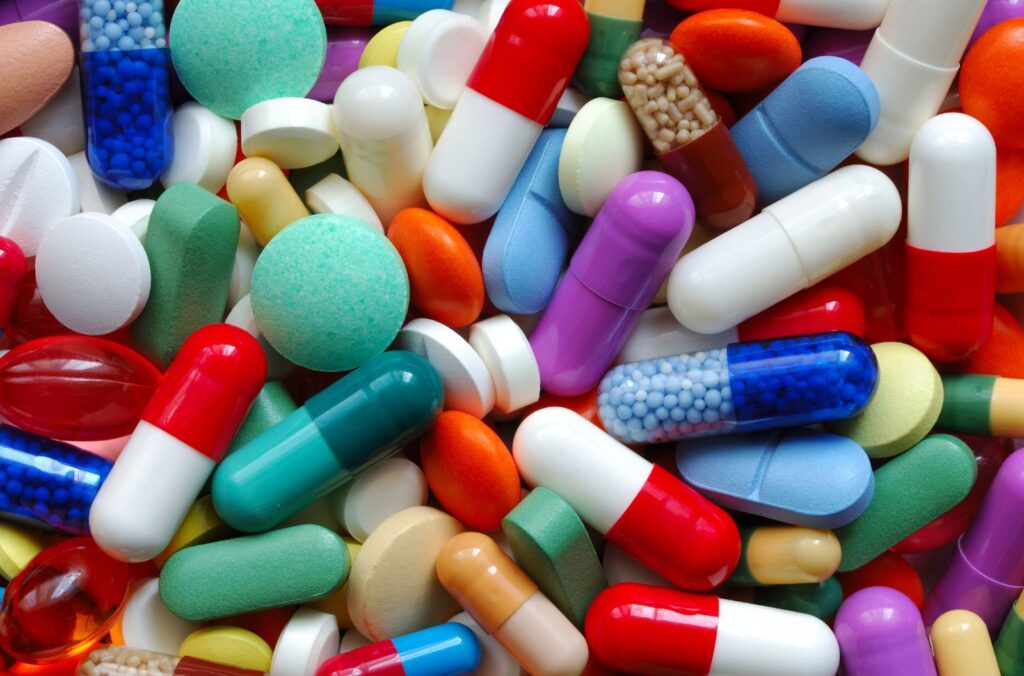 At the end of April, the President of UOKiK announced initiation of proceedings for practices infringing the collective consumer interest against a trader dealing in dietary supplements. The list of allegations is considerable. And for each of these — under a new debatable fining method — the authority can impose a separate severe financial penalty.

The subject of the analysis in the aforementioned case is, among others, the manner in which the subject of the offer is communicated (subscription rather than one-off purchase), the incorrect labelling of the button serving to order the product (it should clearly indicate the obligation to pay), the use of fine print in the TV commercial to present the terms of the promotion, misleading actions in advertising, such as unlawfully referring to the authority of EFSA or stating that the supplement is recommended as part of the “National Prostate Health Campaign”, which could suggest that it is run by public entities, although it was in fact carried out by the trader.

If the allegations are confirmed in the course of the proceedings, the trader will have to face, among others, a severe fine of up to 10% of turnover. It is noteworthy that the President of UOKiK has recently started applying a new and controversial concept of imposing fines for infringement of collective consumer interests. Namely, he imposes independent fines for the individual charges and applies the maximum threshold to each charge separately. This means that the total amount of fines imposed on a trader in a single decision can significantly exceed 10% of the trader’s turnover. As a result, the more consumer misconducts, the more severe the potential total fine.

Given the severity of the sanctions involved, as well as the current changes in consumer law related to the implementation of EU directives, it seems appropriate to review existing practices in the context of e-commerce. Indeed, failure to do so can have serious financial consequences.