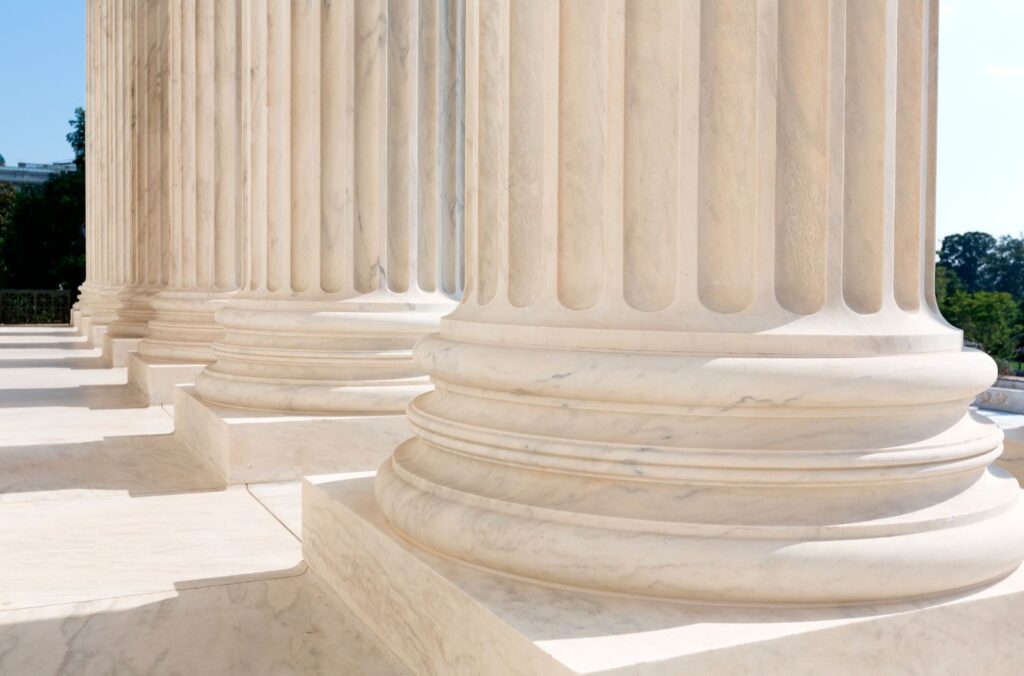 The use of unfair trade practices in the food supply chain is banned throughout Europe. Meanwhile, Poland was at the forefront of enforcement even before directive (EU) 2019/633[1] was passed by the European legislator. Thus it comes as little surprise that the Polish competition authority (UOKiK), which is the competent authority for monitoring compliance with these rules, takes an exceptionally stringent approach.

Strict rules restricting contractual freedom in this business area apply when there is a significant disproportion between the economic potential of the buyer and the supplier. Contractual advantage can be determined based on comparison of the turnover generated by the parties. Importantly, an undertaking does not need to be dominant or even hold a significant market share to be seen as having a contractual advantage, and thus special caution is needed when drafting and negotiating contracts.

Recently, UOKiK launched a number of investigations into alleged misconduct by food store chains in their relationships with suppliers. One area of concern is the relationship between the parties with respect to marketing. UOKiK has said that the scope of marketing activities is too vague for suppliers to identify what they are paying for. Moreover, UOKiK stated in an official press release that it sees charging suppliers fees for taking advantage of central warehousing as a potential infringement, saying  that  chains should not charge suppliers for transport of their commodity to individual stores, despite the obvious fact that suppliers save money by delivering the goods to a central warehouse instead of to multiple locations.

Any undertaking active in the food supply chain that wants to enter the Polish market should pay special attention to provisions on contractual advantage and UOKiK’s recent enforcement practice.

[1] Directive (EU) 2019/633 of the European Parliament and of the Council of 17 April 2019 on unfair trading practices in business-to-business relationships in the agricultural and food supply chain.