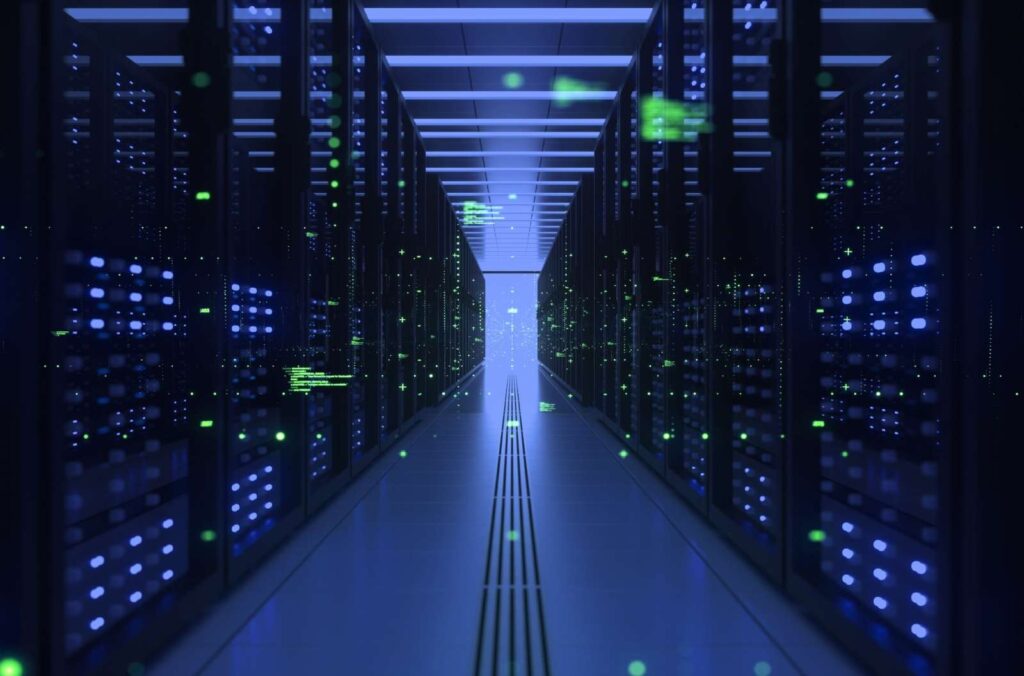 On 15 June 2022, a proposal for a bill on combating abuses in electronic communication was published on the Government Legislation Centre website. The proposal is intended mainly to combat and counteract cyberthreats such as generation of artificial traffic, smishing, and CLI spoofing. To this end, specific obligations are envisaged under the legislation for telecommunications operators and e-mail providers. Public consultations have been completed and the document is currently undergoing an interdepartmental consultation process.

Aim and main points of the proposal

The aim of the bill on combating abuses in electronic communication is to protect individuals against the increasing number of attacks made using telecommunications services. The Regulatory Impact Assessment states that preventative measures for cases similar to those being addressed in the envisaged legislation have been introduced in the United Kingdom (maintaining a list of numbers from which connections are not initiated) and the United States (tools enabling authentication of connection address details).

Obligations and the role of CSIRT NASK

Under the bill, objections to a message being considered an abuse and placed on the list operated by CSIRT NASK will be reviewed by the President of the Office of Electronic Communications.

Other obligations of e-mail providers

Some e-mail providers (with 500 000 or more users, for state entities or entities that operate 500 000 or more active accounts) will have an obligation to provide special e-mail authentication mechanisms. State entities will also only be allowed to use e-mail provided by an entity that fulfils the requirement described above. Compliance with these obligations can be monitored by the President of the Office of Electronic Communications.

Other obligations of telecommunications operators

Telecommunications operators will be required to:

The bill allows the President of the Office of Electronic Communications to fine telecommunications operators and e-mail providers that are in breach of their obligations.

The bill is now in the opinion phase, while it is clear that many comments were submitted during the public consultations and await review, and thus the future of the legislation is not clear.