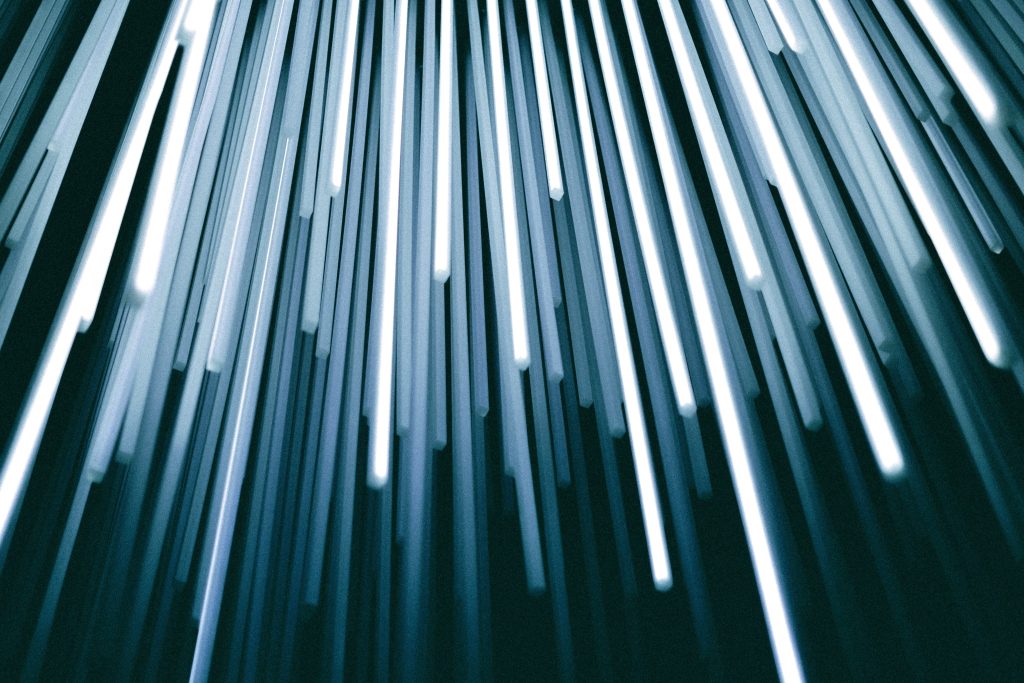 The Supreme Administrative Court in Warsaw has confirmed in a recent judgment that in a court case there is a requirement to prove that a trademark is a trademark with reputation – the judgment comes in a case concerning a claim for invalidation of a trademark. The court also said that to rely on protection of trademarks with reputation, one of the types of infringement of reputation has to be demonstrated, which means proving that registration of the disputed trademark would give the proprietor unfair advantage or be detrimental to the distinctive character or repute of the trademark.

The judgment was issued in a case concerning the pharmaceutical market, and specifically popular OTC painkillers in class five of the Nice Classification. The claim concerned the trademark Ibuvit C, and claim for invalidation was filed with the Polish Patent Office, citing grounds which included the earlier trademarks IBUM and JUVIT.

The Polish Patent Office compared in a global manner the trademark “IBUVIT C” and the earlier “IBUM” and “JUVIT” trademarks, and found that there was a common element between the trademarks “IBUVIT C” and “IBUM”, which was “IBU-“, while even though the trademarks “IBUVIT C” and “JUVIT” shared the element “-VIT“, the trademarks being compared also contained different elements, which overall rendered the compared trademarks sufficiently distinctive. The Office also found that the applicant had submitted evidence confirming reputation, but had not proven that registration of the disputed trademark would give the proprietor unfair advantage or be detrimental to the distinctive character or repute of the IBUM trademarks. In the view of the Polish Patent Office, these types of infringement had not been proven, for example by demonstrating the unfair advantage gained by the proprietor, or a decline in sales of the applicant’s goods as a result of presence on the market of goods bearing the disputed trademark.

Thus the proprietor is required to demonstrate that use of the later trademark does indeed have an adverse effect on the earlier mark with reputation, or that there is a likelihood that this will occur in the future.

In conclusion, the owner of an earlier reputed trademark should demonstrate one of the three forms of interference with the right of protection of a reputed trademark, i.e. the likelihood of unfair advantage, damage to the distinctive character or reputation of the earlier trademark, as it is the owner who bears the burden of proof under the provisions of the Polish Act.The ruling is further confirmation of the extent of the burden of proof that rests with a proprietor that relies on provisions on protection of trademarks with reputation. Merely providing proof of reputation is not sufficient.