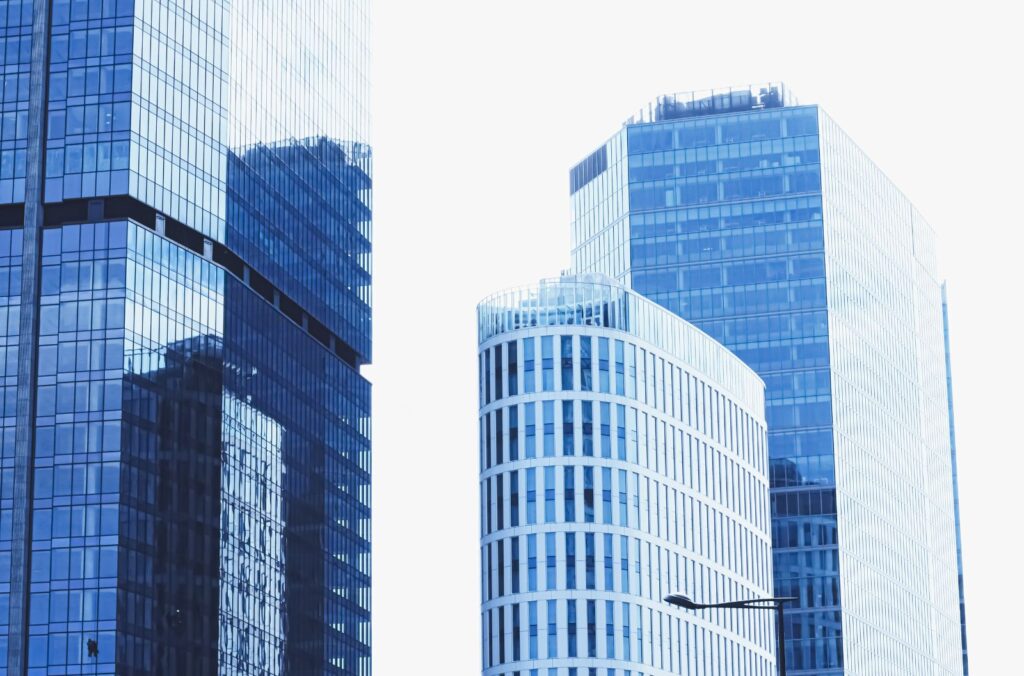 One of the most extensive amendments to the Commercial Companies Code will be in effect by October. One forthcoming amendment causing much concern is a change to article 293 which introduces the statutory notion of the business judgement rule.

This institution employed by lawmakers derives from the Anglo-Saxon system and is based on the assumption that any business decision can prove to be wrong even if a situation has been analyzed properly. In such a case, it has been proposed that liability of members of managing bodies making decisions concerning a company’s operations be limited. This solution is a move towards a uniform liability model in individual capital companies. The change provides statutory recognition that risk is an inherent element of business operations. Assuming reasonable risk enables companies to generate profit, by introducing innovation or commencing activity in new areas.

Under the amendment, managing body members do not breach their duty of due diligence, if they act in a loyal manner towards the company within the limits of reasonable commercial risk, including on the basis of information, analyses, and opinions that should be considered when making a careful judgement in particular circumstances.

The proposed prerequisites are termed in a vague manner, and this causes numerous problems with interpretation in practice – assessing whether decisions made fall within the boundaries of acceptable commercial risk will be especially problematic. The rules being introduced are based on the precept that actions of managing body members can be assessed not only from the perspective of achieved results, but also of correct conduct of the decision-making procedure, and that risk is acknowledged to be an inherent element of commercial activity. The statement of reasons for the legislative proposal states that due to the rules being proposed managing body members are given protection if it transpires that a decision was wrong and thus caused damage to a company. On the other hand, this will be difficult to achieve due to particular prerequisites involving an element of judgement.