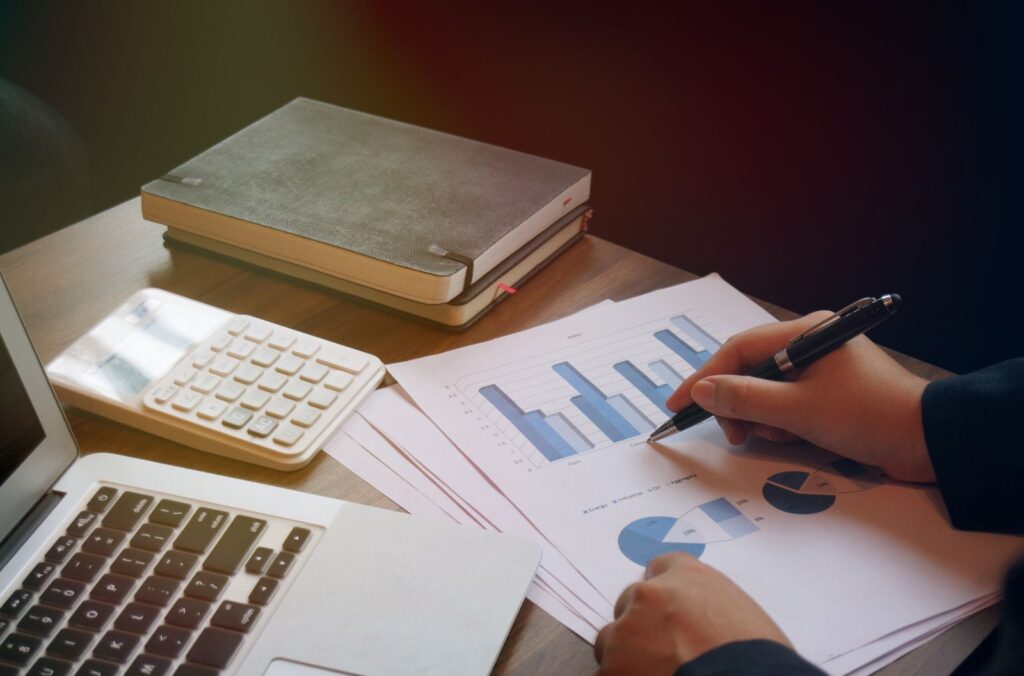 Another major change in personal income tax, commonly known as Polish Deal 2.0/Polski Ład 2.0, is due to come into force in Poland as of 1 July 2022. The act is currently being amended due to the poorly conceived system adopted in the first tax reform package, the Polish Deal/Polski Ład, which came into effect at the beginning of 2022 and remains highly controversial today. Fundamental legislative changes were made at that time that increased the tax burden for higher earners, while at the same time, under the reform, complex deduction and relief mechanisms were introduced which were difficult to follow even for accounting firms, which provide services for millions of Poles. This current proposal on which work is now underway is intended to make the system simpler.

The main component of Polish Deal 2.0 is a decrease in the first personal income tax threshold from 17% to 12%. The tax system in Poland is essentially a progressive system. To date, income below PLN 120 000 has been taxable at 17%, and this rate is to be altered. Income in excess of PLN 120 000 will continue to be taxed at 32%. The annual tax-exempt amount will also remain unchanged at PLN 30 000. Meanwhile, there will be no extensive changes to other forms of taxation applicable to sole business proprietors, i.e. linear tax and tax at a flat rate

Also, fortunately, under Polish Deal 2.0/Polski Ład 2.0, the middle-class tax relief will be abolished, which was only introduced at the beginning of the year. Until the end of the year, the compulsory health insurance contribution was tax deductible, which had a major impact on the burden caused by that contribution, while this ceased to apply under the Polish Deal.  This is now to be restored, but will be lower. In addition, a range of changes regarding family relief have been introduced, making it more broadly applicable.

Due to the scale and significance of CIT changes under Polish Deal 2.0, taxpayers will once again, from mid-year, be able to choose the form of taxation, and this choice will then apply for the whole of 2022. In other years, there was always an option of deciding the form of taxation up until 20 February.