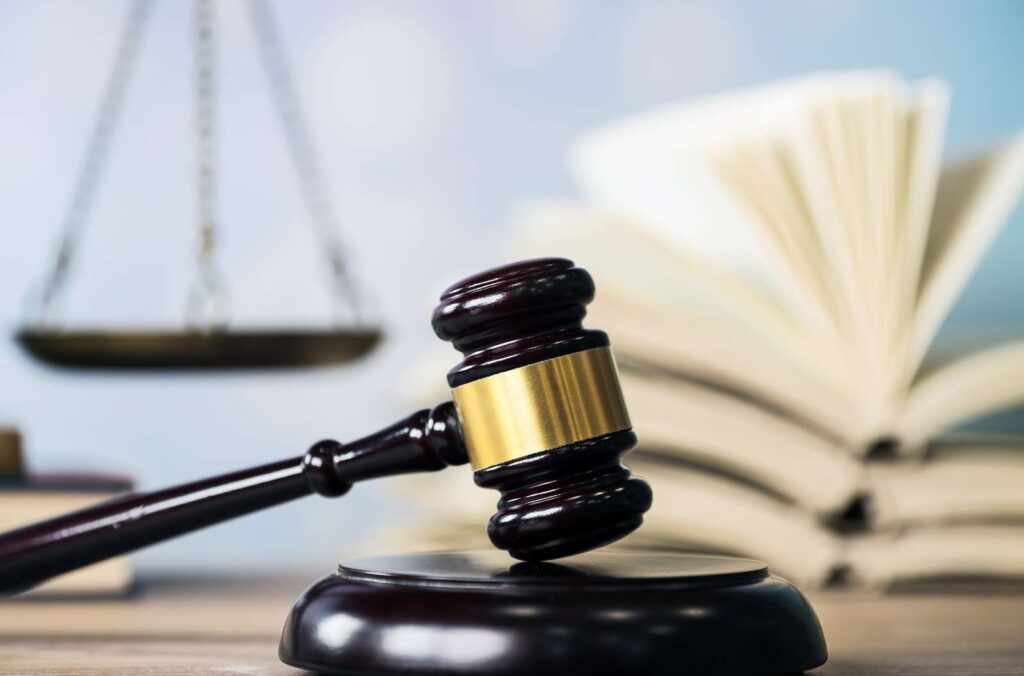 The Supreme Court resolution is connected with a change made on 9 July 2018 in an act of 13 April 2018 amending the Civil Code (Act Amending the Civil Code and Certain other Acts, Journal of Laws, item 1104). On one hand, this amendment reduces the basic period after which claims expire from ten to six years. On the other hand, under the new rules, claims expire under the statute of limitations on the last day of the calendar year, except where the statutory time limit for claims is less than two years. In Poland, periodical claims and claims related to business activity expire under the statute of limitations after three years.

In connection with this amendment to the Civil Code, there is concern whether the new rules apply to undertakings’ claims against consumers that arose prior to the day on which the amendment came into force (9 July 2018) when the three-year limitation period continues beyond that date.

The Supreme Court found in the resolution that where an undertaking’s claim against a consumer is subject to a three-year limit, and that period commences before and continues beyond the effective date of the amendment (9 July 2018), that period ends on the last day of the calendar year. Therefore, the Supreme Court ruled that the new provisions on expiry periods under the statute of limitations apply.

The ruling could have major practical implications for pursuit of claims, for instance when foreign undertakings pursue claims against consumers in Poland. This is because in numerous cases, this definitive determination of the date on which such claims expire will be very important when ascertaining whether a time limit has been stopped, and whether such debts can be collected effectively in Poland.