The Internet and media
Xawery Konarski 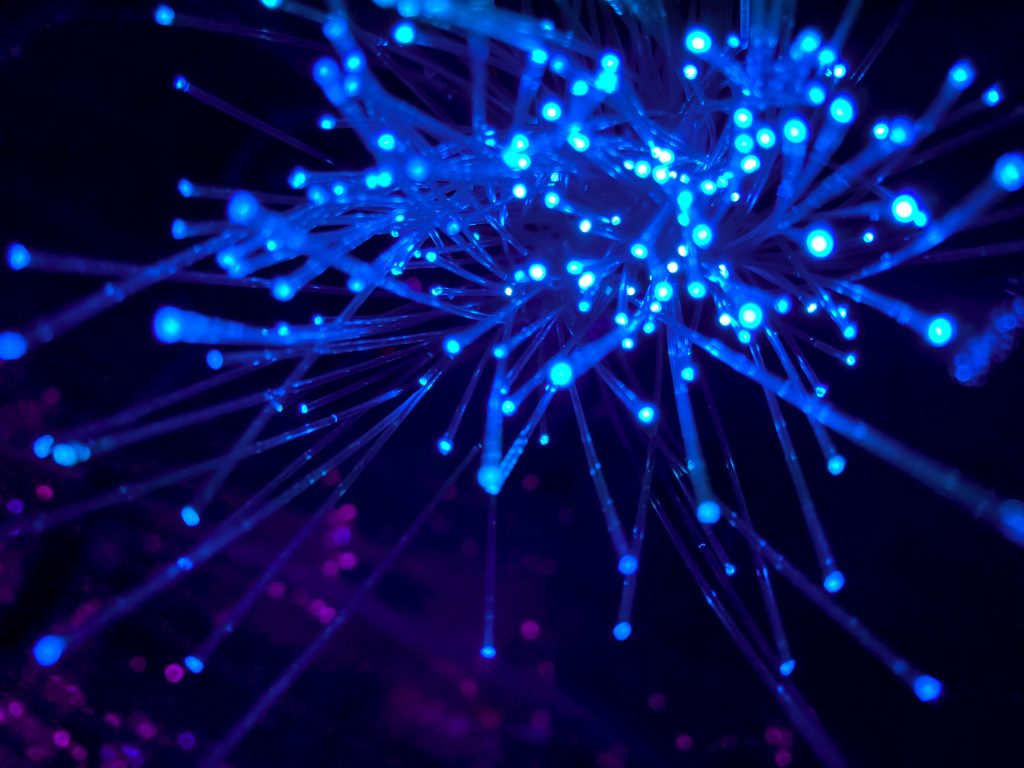 On October 19, 2022, one of the most important pieces of Internet legislation in the last two decades, the Digital Services Act, was passed. The DSA went into effect on November 16, 2022. The vast majority of its provisions will be effective as of February 17, 2024 (Article 93(2)). The implementation of the DSA will require European Union countries to enact legislation that defines the competencies of bodies that act as Digital Services Coordinators, responsible for overseeing the enforcement of the DSA (Article 49).

At the moment in Poland, online activities are primarily regulated by the Law on Provision of Electronic Services, which implements Directive 2000/31/EC on electronic commerce, with two differences, described below.

First, Directive 2000/31/EC on online contracting has been implemented separately in the Civil Code.

Second, some of the provisions in Directive 2002/58/EC (ePrivacy Directive) were separately adopted in the Law on Provision of Electronic Services, particularly with regard to restrictions on the installation of cookies (Article 6) and the prohibition of spamming (Article 10).

What distinguishes Poland from other countries is the absence in currently applicable law of a regulator responsible for overseeing compliance with the Law on Provision of Electronic Services. This  is expected to change once the Digital Services Act takes effect.

According to the Digital Services Act, it is structurally possible for the function of the Digital Services Coordinator to be performed by several bodies, dividing tasks among themselves, but in any case one body must be designated as acting as the digital services (Article 49(2)). In practice, a new body may be established or the powers of existing bodies may be expanded.

The proposal, defining the competencies of the Polish body acting as a coordinator for digital services, is expected to be presented at the beginning of 2023.